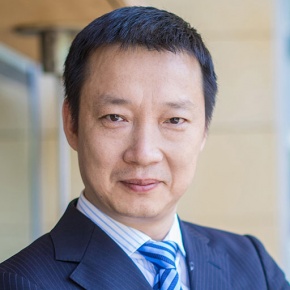 Since June 2017, Li Jian has been acting as a member of the JCR management team and the president of the European Area.