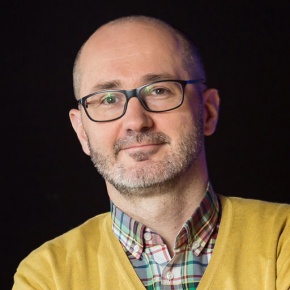 EDHEM FOCO was born in Sarajevo in 1972. He completed his secondary education in Sarajevo, Bosnia and Herzegovina and then studied Law and Shari'ah at the International Islamic University of Malaysia. He speaks six languages and has lived in Asia for almost 20 years. In his business career Mr. Foco has professed his leadership expertise while gaining a multitude of experiences in various business sectors such as Consultancy, Oil & Gas, International Trade, Food & Beverage and Investments. His impressive career has contributed to a series of strong networks and contacts in Europe, Africa, Middle East and Asia. Edhem Foco was initiator and one of the founders of Al Jazeera Balkans, news channel that broke the barriers in the turbulent region of the Balkans. The channel's success was recognized in a number of awards it won in just a few years and Mr. Foco was voted as Vision Manager of the Year 2014 for the region. Today Edhem Foco is the Director of Al Jazeera Network d.o.o. Sarajevo.