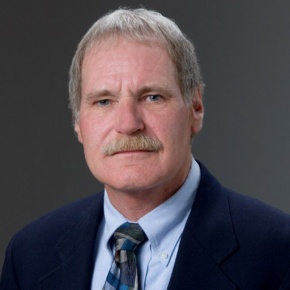 Jeffrey E. Sohl is Director of the Center for Venture Research and Professor of Entrepreneurship and Decision Sciences at the Peter T. Paul College of Business and Economics at the University of New Hampshire. He currently serves on the Board of Borealis Ventures and the Editorial Board for Venture Capital, Entrepreneurship Theory and Practice, and Journal of Business Venturing.  He previously served on the National Academy of Science Committee on Capitalizing Science, Technology and Innovation (2012-2016), and the New Hampshire Community Loan Fund’s VFG (2002-2016). In 2006 he was awarded the national Hans Severiens Award by the Kauffman Foundation in recognition of his research on angel investing in the US.  He has written over 50 articles which have been published in academic journals.  He has presented his research in academic and practitioner forums in North America, Europe and Asia, and in briefings for several government agencies and scholars from North America, Europe, Scandinavia, Australia, Asia and Africa.  He has appeared on CNBC, MSNBC, National Public Radio, NHPTV’s NH Outlook, and has been quoted in Inc., Forbes, Fortune, the Wall Street Journal, The Economist, Red Herring, Newsweek, Business Week, Newsweek-Japan, Financial Times, New York Times, Chicago Tribune, Los Angeles Times and the Financial Times-France.  Jeffrey is also the coordinator of all the Entrepreneurship programs, and the managing director of the Mel Rines Student Angel Investment Fund, at Paul College.