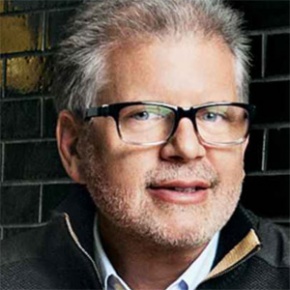 As an angel investor and mentor to entrepreneurs, Brian has served as Chairman of the New York Angels for nearly a decade and is Founding Partner at New York Venture Partners. The NY Angels is among the most active angel groups in the country, with more than $150M invested into more that 200 early stage companies. Brian was the first investor in Pinterest, and numerous other industry leading startups.

As an author, Brian‘s book entitled “What Every Angel Investor Wants You To Know: An Insider Reveals How To Get Smart Funding For Your Billion Dollar Idea” was published and released by McGraw Hill in April 2013.

As a technology media strategist, Brian is considered one of the fathers of science & technology strategic communications, and co-founded Technology Solutions, Inc. with his wife Carol in 1983. Notably, TSI received the Gold CIPRA Award in 1998 for the IBM Deep Blue/Gary Kasparov Chess Match Concept and Communications Program. TSI was recognized as the #1 fastest growing agency in the United States. Brian sold the company to The McCann Erickson World Group.Brian is the recipient of the Distinguished Alumnus Award; holds a Master Degree in Science Communications from Boston University.