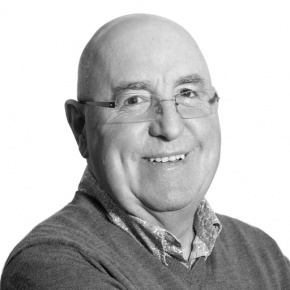 An AR & VR Expert, Steve is a regular writer and contributor to media blogs, and a thought-leader in the, realms of Augmented Reality and Virtual Reality. He is a regular speaker on the subject of AR, VR and new technology at conferences and events around the world. Steve has presented keynote sessions at IBC, AWE, Apps World, Tech Expo and Google Campus, as well as giving regular presentations at the Augmenting Reality Meetup group which he founded and organises. He is also the Co-Chairman of the London Chapter of the VR/AR Association.