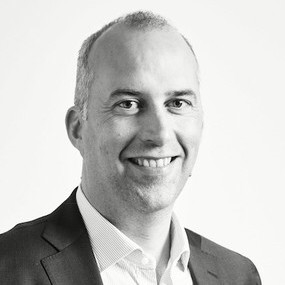 Thibaut Grégoire is general counsel and Law, Franchise & Integrity lead for the Europe. In this role, he leads and manages the legal, compliance, regulatory and public policy support as well as the Franchise Development and Franchise integrity teams for Mastercard’s Europe Region. He is also a member of the European Senior Management Team and a director of several Mastercard entities in Europe.

Before joining Mastercard in 2007, Mr. Grégoire worked as an attorney-at-law as a member of the bar of Brussels.