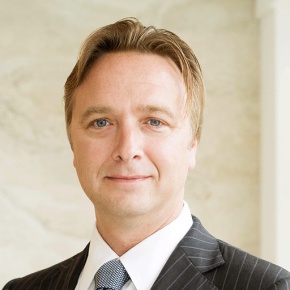 Lance Morginn is a serial entrepreneur with over 20 years of experience founding, leading and growing successful technology-based businesses from the ground up.

In 1996, he founded Planet City Graphics which won worldwide recognition and grew to become a multi-million-dollar corporation in just 18 months. He also founded Western Shores Interactive, which became a publicly listed company and reached a market cap of $400 million.

In addition to his leadership and technical acumen, Lance has expertise working with Asian companies and government entities. In 2000, he was recruited to work closely with China's Ministry of Foreign Trade and Economic Co-operation (MOFTEC). He assisted in the development of a secure network for the dissemination of information to State-owned business as well as companies around the world.
Lance co-founded Blockchain Intelligence Group in 2015 where he sets the company’s strategy and vision.