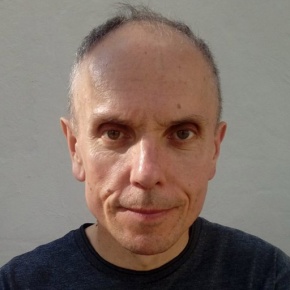 Chris Dziadul is a co-founder and co-owner of Broadband TV News, a leading online publishing company based in the UK and Netherlands. A graduate of the University of Westminster Faculty of Communication, he was the first Western media journalist to cover developments in the TV industry in Central and Eastern Europe and has now specialised in the region for nearly 30 years.

Prior to establishing Broadband TV News with two colleagues in 2003, Chris held senior editorial positions in a number of publishing companies. These included the FT, where he launched and edited TV East Europe, the first ever publication dedicated to the TV market in Central and Eastern Europe; 21st Century Publishing; and Informa.

In his current role at Broadband TV News, Chris is the Editorial Director and Chief East European Analyst. He also organises conferences for the company, mostly in Central and Eastern Europe.