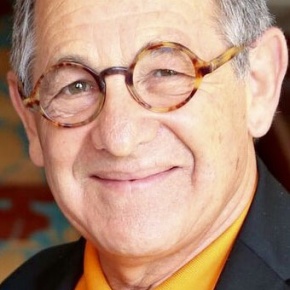 Ralph Simon is one of the founders of the global mobile entertainment & social media industry, a visionary & innovator, known as "the father of the ring tone”. He is expert in mobile platforms, smartphone lifestyles & multi-screen creativity. He founded the world's first international commercial ring tone service. One of the world's top 50 executives in mobile since 2005, Ralph invests & developes smartest new mobile & wireless apps, Virtual Reality games & attractions, creativity & content. He understands that the future belongs to “Screenagers” everywhere, and is a popular international speaker & moderator at major innovation events around the world.

Ralph is based in London, or on a plane to where mobile start-up innovation calls for discovery, development & investment.