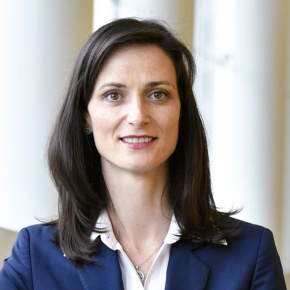 Bulgarian nationality. Married with one child.

Commissioner for the Digital Economy and Society
2017 – Present

Vice-President of the EPP Group in the European Parliament, responsible for Enlargement and Mediterranean Policy
2014 - 2017


Chief observer of the EU election observation mission in Gabon
2016