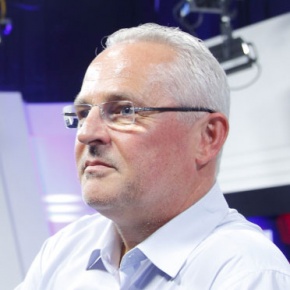 Chief Executive Officer and Vice – Chairman of the Board of Directors, Nova Broadcasting Group

Didier was appointed a CEO of Nova Broadcasting Group, the biggest media company in Bulgaria, in 2012. Prior to his arrival in Bulgaria, he was a Founder and Executive Chairman of Apace Media (2002-2009). He joined HSBC Investment Bank in 1997 as Co-Head of Corporate Finance and served as its Deputy Chief Executive of Corporate Finance since 1998 and Chief Executive of Corporate Finance since 1999. Didier joined Merrill Lynch in 1991, where he held a position of Director of Investment Banking until 1997. He holds an MBA from INSEAD, a MSc in engineering from ENSTA, and has a Master in European Affairs from Ecole Nationale d’Administration (ENA).