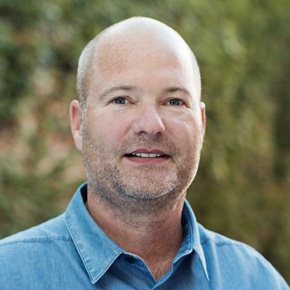 Dave Grannan, CEO of Light, recently led his company through a pivot from consumer cameras to perception technology for autonomous vehicles. While working through the technical problems teams face while creating Light’s new platform, he found that the team encountered as many societal and ethical questions as technical ones.

Dave and the team at Light want to be sure they were approaching autonomous driving, and the broader transportation infrastructure, with the necessary care and forethought. Unlike consumer photography, a mistake caused by a self-driving car could cost lives.

This is often counter to many of the entrepreneurs in Silicon Valley, who have a tendency to identify problems and immediately attack, head first. While this “move fast and break things” model has led to some great innovations, we’ve been left with some very real societal problems that have not been addressed in the wake of technological progress.

In this talk, Dave will discuss the importance of thorough research and development when creating a new product or tapping into a new market – especially one that touches as many lives as transportation – not just by solving tech problems, but by asking ourselves what society truly needs and delivering goods and services that bring out the best of human behavior.