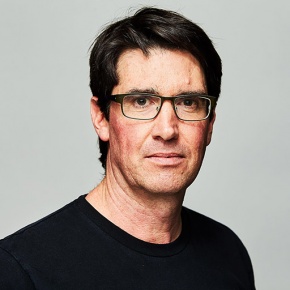 Adam Cheyer is an inventor, entrepreneur, and engineering executive who explores how computers can augment individual and collective intelligence.

Adam is the Vice President of R&D at Samsung. Previously he was the co-founder and VP Engineering of Viv Labs, an artificial intelligence startup, acquired by Samsung in 2016.

Adam was also co-founder and VP Engineering of Siri, acquired by Apple in 2010 to build their virtual personal assistant, available on more than 1.5B devices today. He is also a founding member and first developer at Change.org -  the world's largest petition platform with more than 300 million members. He has also co-founded Sentient Technologies, which applies distributed machine learning algorithms to discover novel solutions to complex problems.

Previously, Adam was VP Engineering at Verticalnet (enterprise software) and Dejima (mobile software). He has authored more than 60 publications and 25 patents. At SRI International, he was Chief Architect of CALO - the largest AI project in US history.