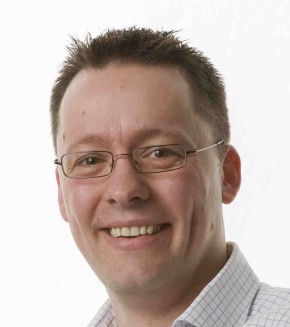 Jon Bradford starts start-up accelerators and loves to help start-ups and their founders achieve their true potential.  Over the last 2 years, Jon has helped to start 12 multi-company accelerators from Montreal to Moscow.

Since launching Europe’s first bootcamp accelerator in 2009 - The Difference Engine – he helped to launch Springboard now based in Cambridge and London.  In addition, he has also founded ignite100, a re-invention of the Difference Engine, that combines a 13 week accelerator with follow on funding of up to £100k per team and Startup Wise Guys in Estonia, Eleven in Bulgaria and TexDrive in Moscow.

In a previous life, Jon trained as an accountant with Arthur Andersen, and subsequently has worked in various start-ups and turnarounds.  He has worked in London, throughout Europe, Australia and also the United States.