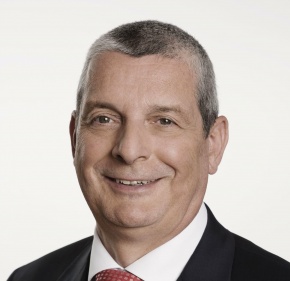 Webit Speaker, CEO Telecommunications of RTR-GmbH and Chair of BEREC for 2012

Georg Serentschy was appointed CEO Telecommunications of RTR-GmbH, the Austrian Broadcasting and Telecommunications Regulatory Authority, in 2002 and renominated in 2007 and 2010. Additionally, since 2008, he has been responsible for the regulation of the postal market. Furthermore, in January 2010 he has become a member of the board of the Body of European Regulators for Electronic Communications BEREC. In December 2010 he was appointed as Vice Chair of BEREC for 2011 as well as Chair of BEREC for 2012.

Before these assignments Mr Serentschy acted as Managing Director of Arthur D. Little's operations in Austria and Central Eastern Europe, with the main focus on telecommunications.

His professional career of more than 30 years led him to various industries, such as satellite communications, research in the energy sector and software development. Before starting his industrial career, Mr Serentschy worked as a nuclear physicist in basic research. He graduated from the University of Vienna, Austria, and holds a PhD degree in nuclear physics and mathematics.