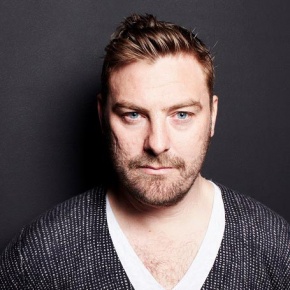 Known for his provocative views, Chris is a regular commentator in titles like The Guardian, Marketing and Campaign, and was amongst the first in our industry to highlight the darker side of digital disruption. He is a passionate proponent of the idea of enlightened self-interest, and believes that businesses can build their brands by creating work which has a social purpose at its heart - a view which is reflected in DigitasLBi’s initiatives for clients like Durex and AstraZeneca.

Chris is a regular on the speaking circuit, delivering keynotes at Eurobest, Spikes Asia, Cannes Lions and Bestival. He is a member of the Campaign A-List and was recently placed at #53 in The Drum’s Adverati, a list of the most influential people in advertising.