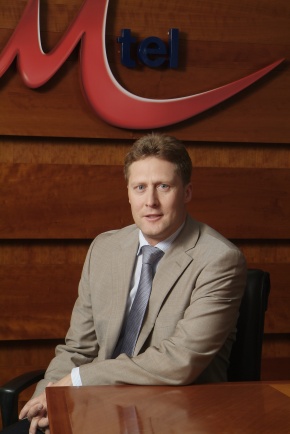 Andreas Maierhofer, born in 1967, started his career in 1994 at Telekom Austria AG during his law studies in Vienna. Since 1995 he worked mainly in the start-up project for Mobilkom Austria and graduated from Management School of St. Gallen.

In the start-up phase of Mobilkom Austria he was responsible for the department Billing & Collection including the risk management. He also supported the implementation of an equivalent department in Croatian Vipnet. From 1999 to 2004 he was Director of the Customer Services division of Mobilkom Austria and authorized representative of the .

In June 2004 Andreas Maierhofer joined Si.mobil’s Management Board as COO responsible for marketing, sales, customer services, HR and the whole technical sector. In August 2006 he became CEO of Si.mobil.