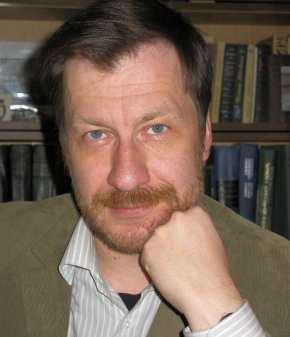 In 1997-1999 worked in RosBusinessConsulting news agency on design and development of www.rbc.ru and financial online services. In the years 2000-2006. worked for Rambler Internet Holding on development of various Internet projects. In 2006-2009 was the Chairman of the Association "Internet and Business" - a non-profit organization of major Russian Internet companies, organized annual conferences "Internet and Business".

Since June 2009 heads the department of internet research of analytical center "Video International". In 2010 was a co-founder of Russian chapter of IAB Europe.