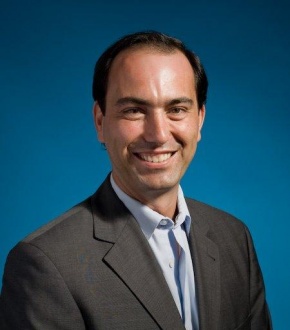 Christian Hernandez Gallardo is Google’s Head of New Markets, establishing and growing Google’s presence across over a dozen markets in EMEA. Christian and his team work with local advertisers, agencies and partners to increase the adoption of digital media and Google properties and services.

Christian joined Google in 2006 and initially managed the business development efforts for Google’s mobile and desktop offerings including innovative products such as Google mobile search and mobile ads, the Android OS and the Chrome browser.

Prior to joining Google, Christian was an early member of the Windows Mobile group at Microsoft in both Redmond and Paris, where he led the global launches of the first generations of branded Smartphones. He started his career in technology with MicroStrategy an enterprise software company in Washington, DC where he was a Product Manager.

Christian holds a degree in Economics from Duke University and an MBA from The Wharton School. He currently serves on the Board of Directors of the Wharton Alumni Association and represents Google on the European and Global Boards of the Mobile Marketing Association. Born in El Salvador and having grown up across Latin America, the US and Europe, Christian now resides in London with his wife and baby boy.