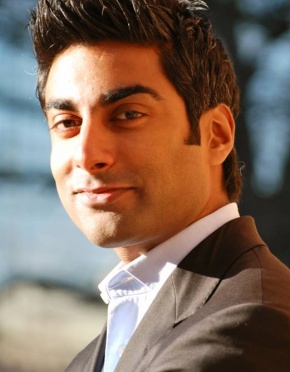 Prinz M. Pinakatt started in a European function dedicated to pan-european and global digital initiatives in January 2007. The European Interactive Marketing Team is tasked with reinventing connections to consumers by leading and enabling interactive (web, mobile, etc…) strategies for some of the world’s most valuable brands, including of course Coca-Cola ®.  In over 11 year association with the company, the most visible deliverable was the launch of www.cokefridge.de which is recognized as one of the leading teen focused online and mobile loyalty, promotions and brand experience platforms in Germany as well as www.cokezone.co.uk which is built on a Global loyalty platform that was developed under Prinz’ leadership. His current role focuses on developing innovative digital brand experiences in the area of gaming, sports, mobile and loyalty programs across Europe. With The Coca-Cola Company’s product’s core audience being teens and young adults, mobile technologies have an increasingly visible role in each of these areas.

Prior to his current role within Coca-Cola Prinz was Senior Interactive Marketing & Promotions Manager in Germany delivering several mobile and online programs that have changed the way of how Coca-Cola markets its brands. Prinz has got a classic marketing background which he gained as Brand Manager for brands like Coca-Cola light and Fanta. He always leveraged the power of interactive marketing for award winning programs such as “Fanta Message in a Bottle” or “Coke light Man Contest”.