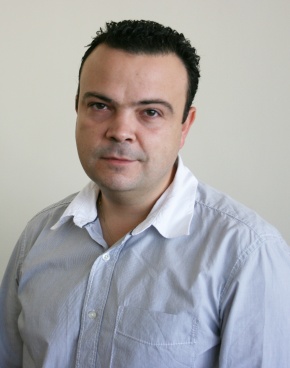 Prior to his appointment in Investor (since January 2007), Lakov was  Managing editor and host of the economic broadcast  Week on the Bulgarian National Television (BNT). He also worked in the press centers of the Council of Ministers and the Ministry of Trade and Tourism.

He graduated in International Relations at the Law Faculty of Sofia University Sv. Kliment Ohridski  in 2001.