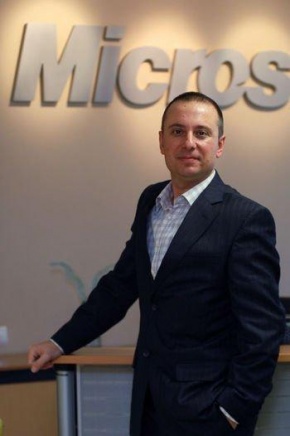 Ognyan Kiryakov has started his career in the IT industry with management positions at BTC, where in the period from 1992 to 1994 he held the positions Marketing Director, Sales Director and Manager Radio Data. Then he continued his careers in the first mobile operator in Bulgaria - Mobicom. From 1994 to 2002 Ognyan Kiryakov took the following management positions: Strategic Marketing Manager, Paging services and value added services' Manager and Regional Development Manager. After Mobikom, his career continued in Xerox Bulgaria. From 2002 to 2004 he was Technical Director of Xerox for Southeastern Europe, after that Technical Director of Xerox Eurasia, resposible for the market in 21 countries - Azerbaijan, Albania, Armenia, Belarus, Bosnia and Herzegovina, Bulgaria, Estonia, Kazakhstan, Kyrgyzstan, Latvia, Lithuania, Macedonia, Moldova, Mongolia, Romania, Russia, Serbia, Turkmenistan, Ukraine, Uzbekistan, Croatia and Montenegro. From January 2006 to January 2008 he held the post of Director General of Xerox Bulgaria.