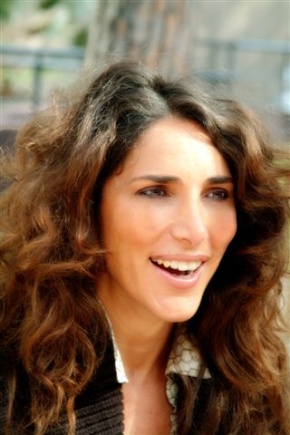 Professional experience
Since July 2001 she has been working for Consip, the Italian Public Procurement Agency - entirely owned by the Ministry of Economy and Finance - in charge of  setting up a national public procurement and eprocurement system  aiming at the rationalization of public spending on goods and services.

During her experience in Consip she has been working in the following fields:
Before joining Consip she worked for ten years in the public sector, more precisely at the International Affairs and Cooperation Department, of the Italian National Research Council (CNR).
The main activity, aiming at the development of scientific international cooperation, consisted in handling bilateral agreements on scientific and technological cooperation, with homologous international research bodies and academies representing France, GB, Egypt, Turkey, Canada, Japan, Korea etc….